-Cursed obelisk will be created in the area of Arca War, one of area of Alkmar, Ubaid and Debenter, every day at 04:00 GST.

-It is not progressed on Wednesday due to Arca War.

-A message will be notified through the in-game notice that a cursed obelisk has been created.

-Move to the area of Arca War through Sir Lesnar in Noria and Lorencia.

Click the menu, “Enter as Protector of Archeron”, to enter. 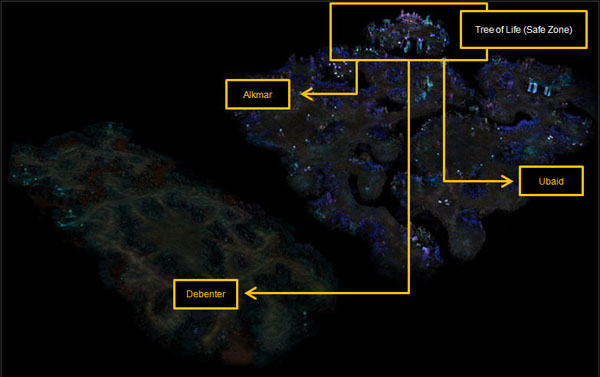 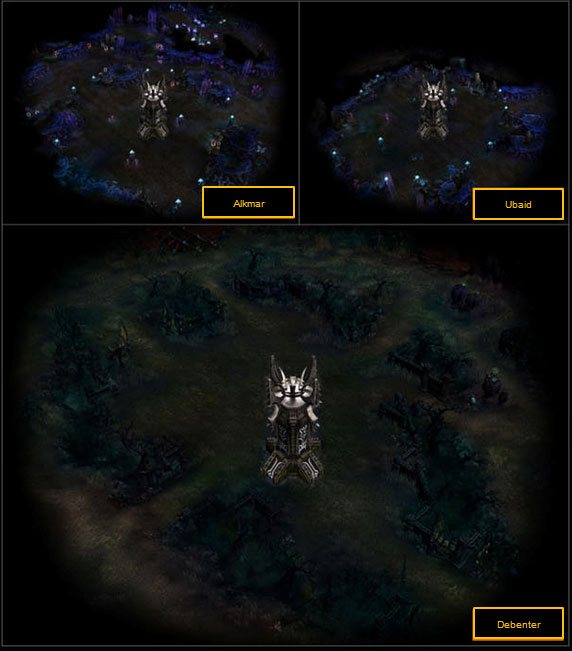 -Protector of Archeron is completed, if the obelisk is destroyed with in limited time, 30 minutes, and the boss monsters disappear.

–  Waiting time for 1 minute will be given after destroyed the obelisk and you will  be moved to Noria.

–  When you destroy the obelisk, bundle of jewels or pentagrams will be obtained.

-If the obelisk is not destroyed with in limited time, 30 minutes, the boss monsters disappear.

Waiting time for 1 minute will be given and you will be moved to Noria.